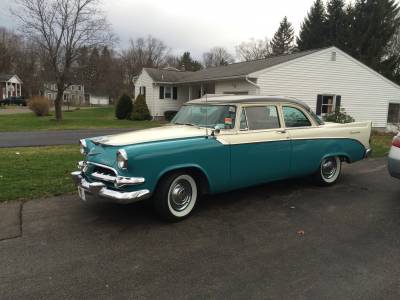 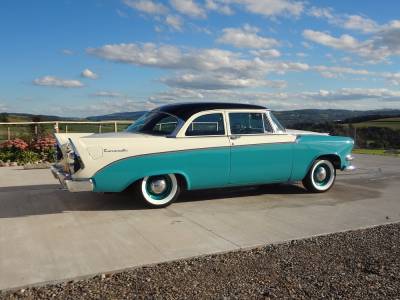 My love of Classic Cars started when I was a kid growing up on the farm.  I would see them running up and down the road and thought that I would own one someday.  Then one day I was out looking for another job because working on the family farm was not for me. I lucked out getting a job working at FML Industries.  I worked hard and moved up in the Company.  Then one day Mike, the owner, came in with pictures of his 1956 Golden Hawk he was going to be restoring. After a while Mike started to acquire more cars.  I loved going up to help move them around.  Then tragedy struck, Mike became ill and passed away.  It was not easy thinking of the cars he loved working on just sitting there. I would always drive up and check on the cars.  Then one day I was checking on them and thought that it would be great idea to get one out and get it running.  So I approached Mike's wife, Donna about purchasing one of them.  It was a 1949 Jeep Willys Delivery Sudan that she agreed to sell me.  I got it running and so begins my childhood dream of owning a Classic. I had the Willys for about three years.  I was still going up and keeping an eye on the cars for Donna.  One in particular I had my eye on was the 1956 Dodge Coronet which I acquired in 2013. I also joined the 7 Valley Street Rods that same year.

By accepting you will be accessing a service provided by a third-party external to https://7valleystreetrods.org/ 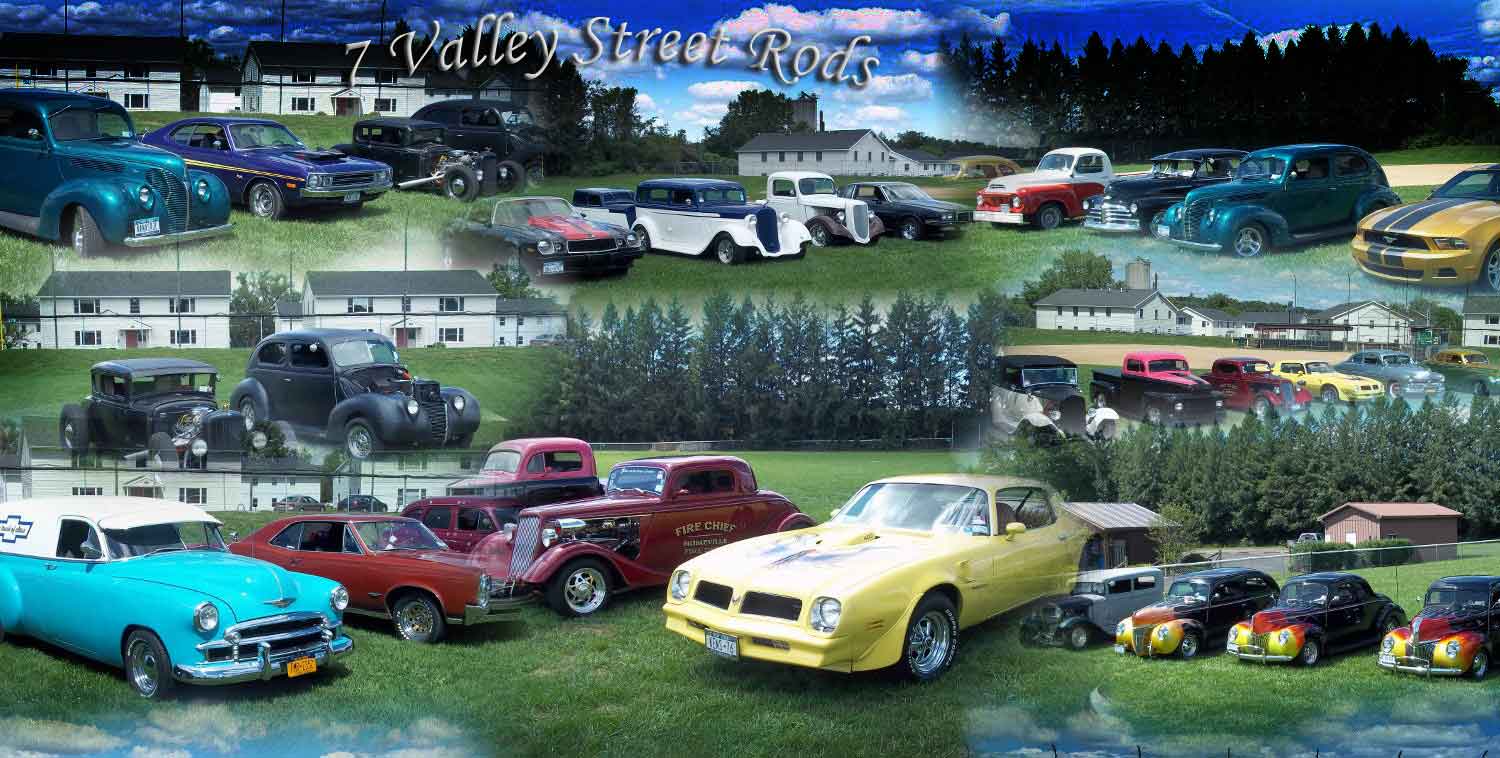